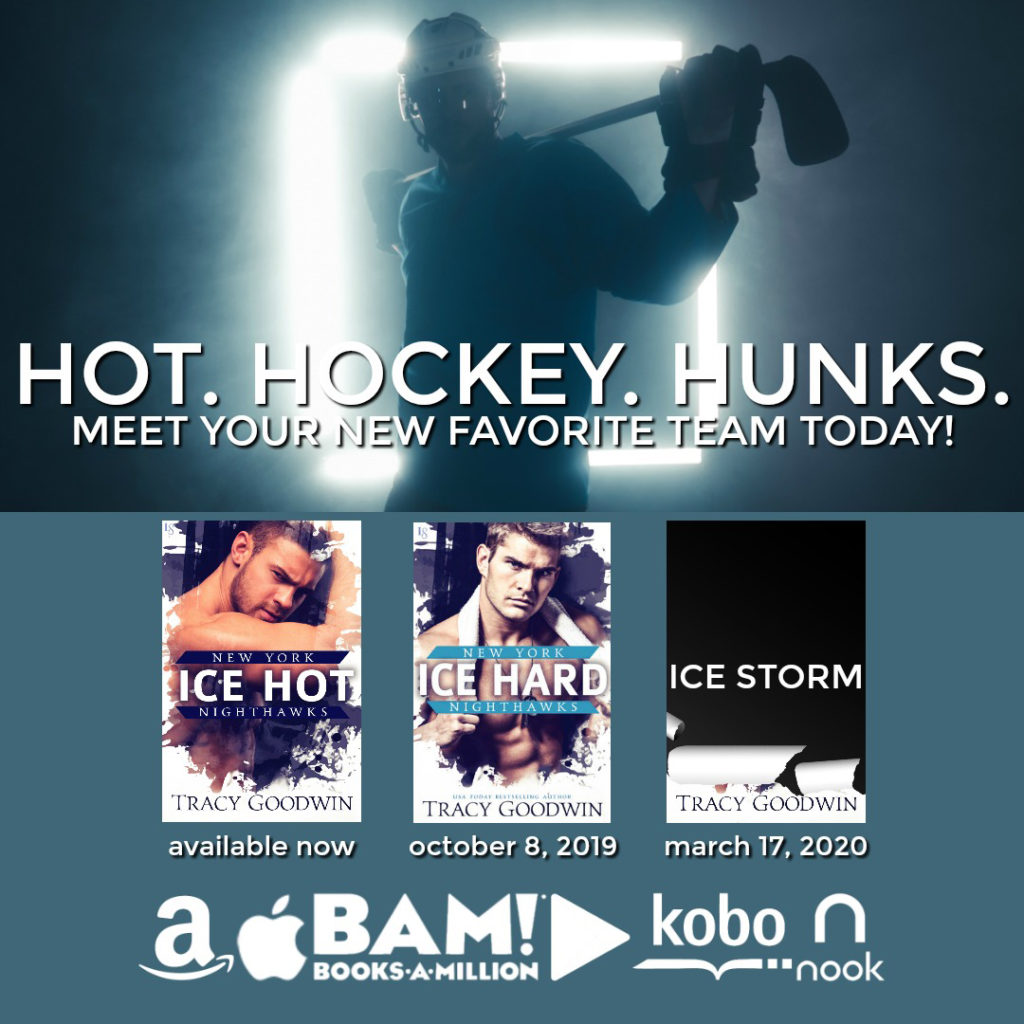 Not one, not two, but three Nighthawks books! Ice Hot is available now, and both Ice Hard and Ice Storm are available for preorder. 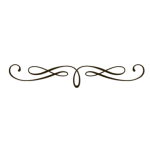 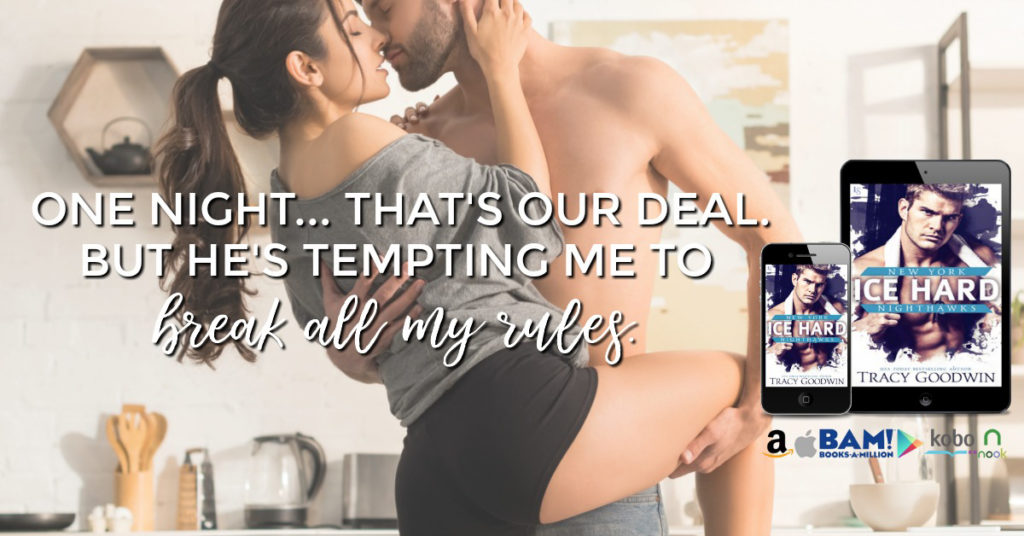