The companion to Cursed - Shadow Souls Book 1 or a standalone coloring book, this has it all. 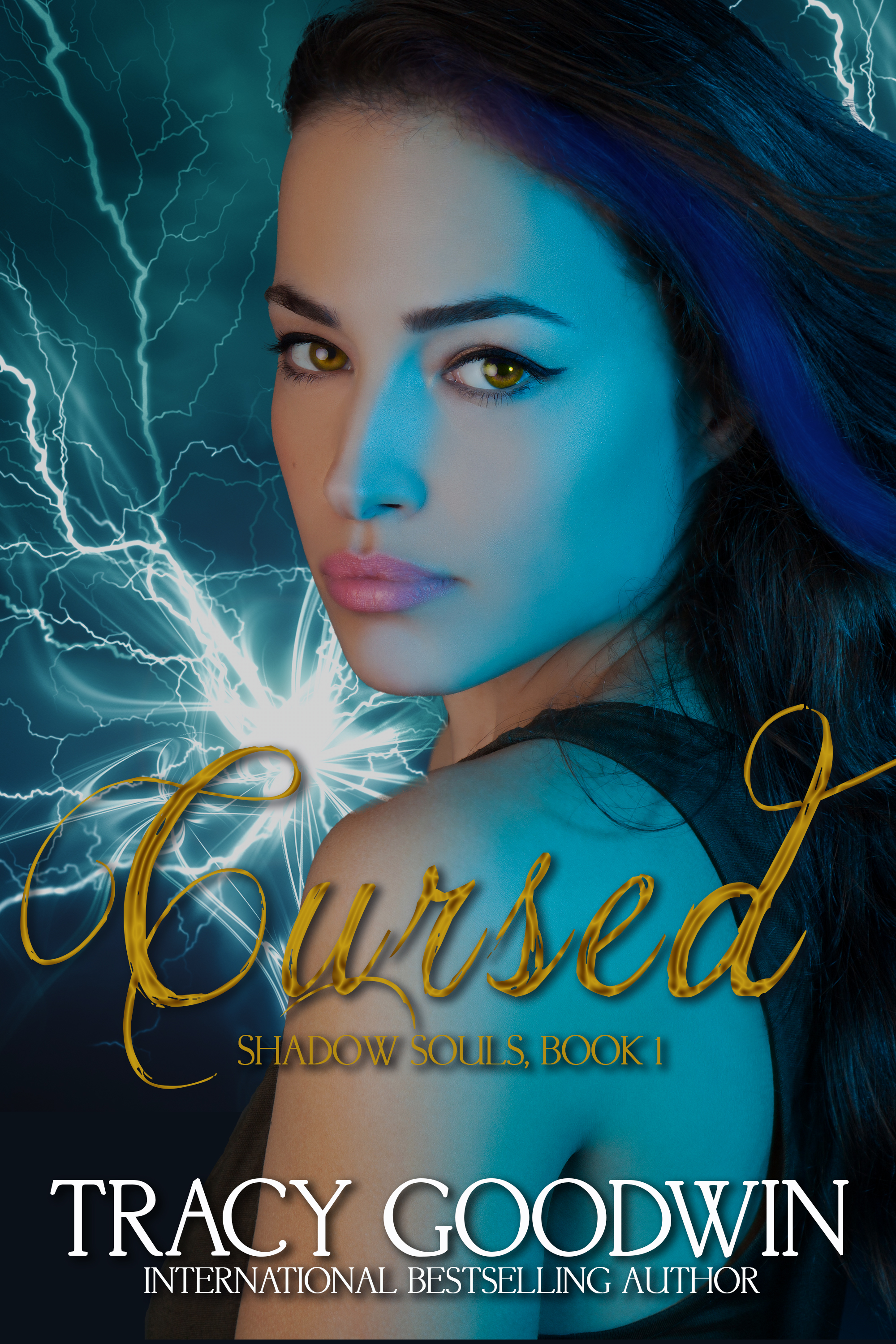 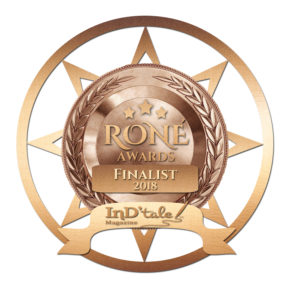 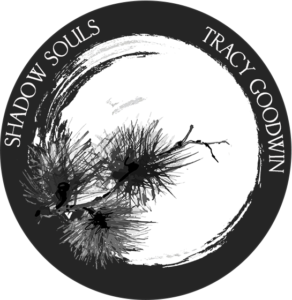