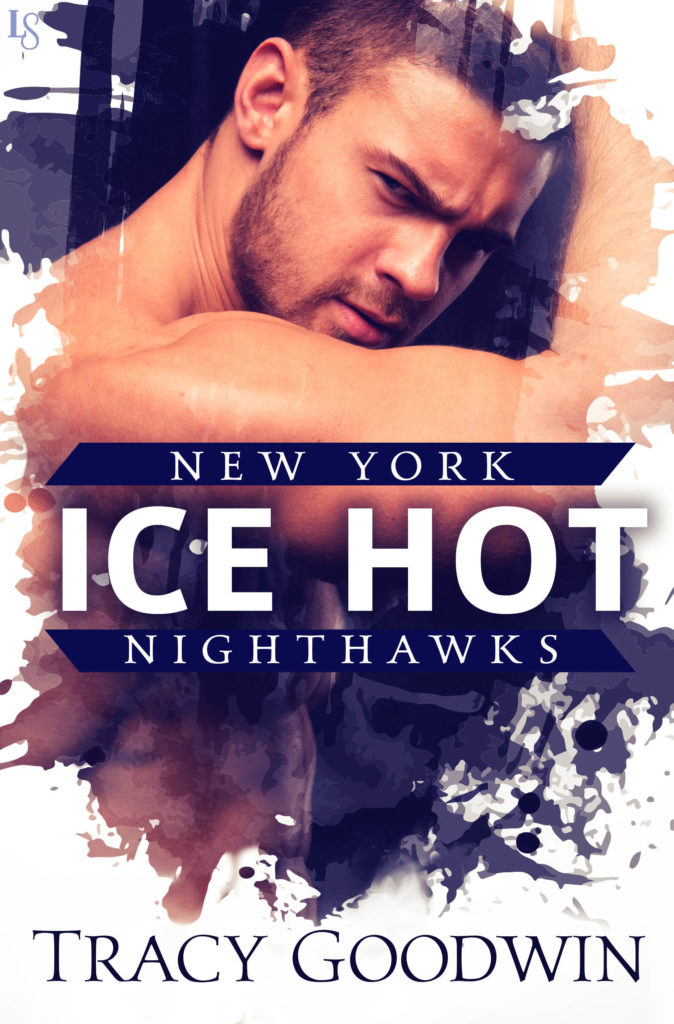 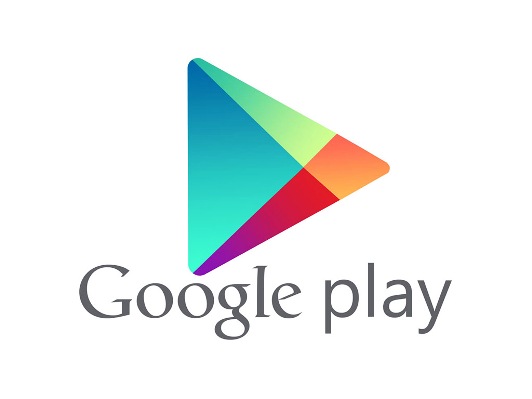 Part of the The New York Nighthawks series: 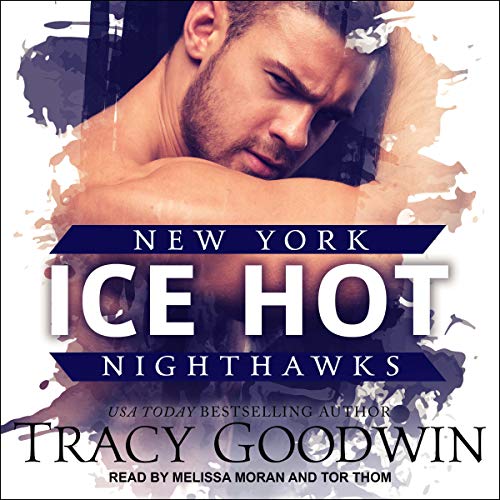 ICE HOT IS NEW TO AUDIO!

ICE HARD AND ICE STORM ARE COMING SOON TO AUDIO! 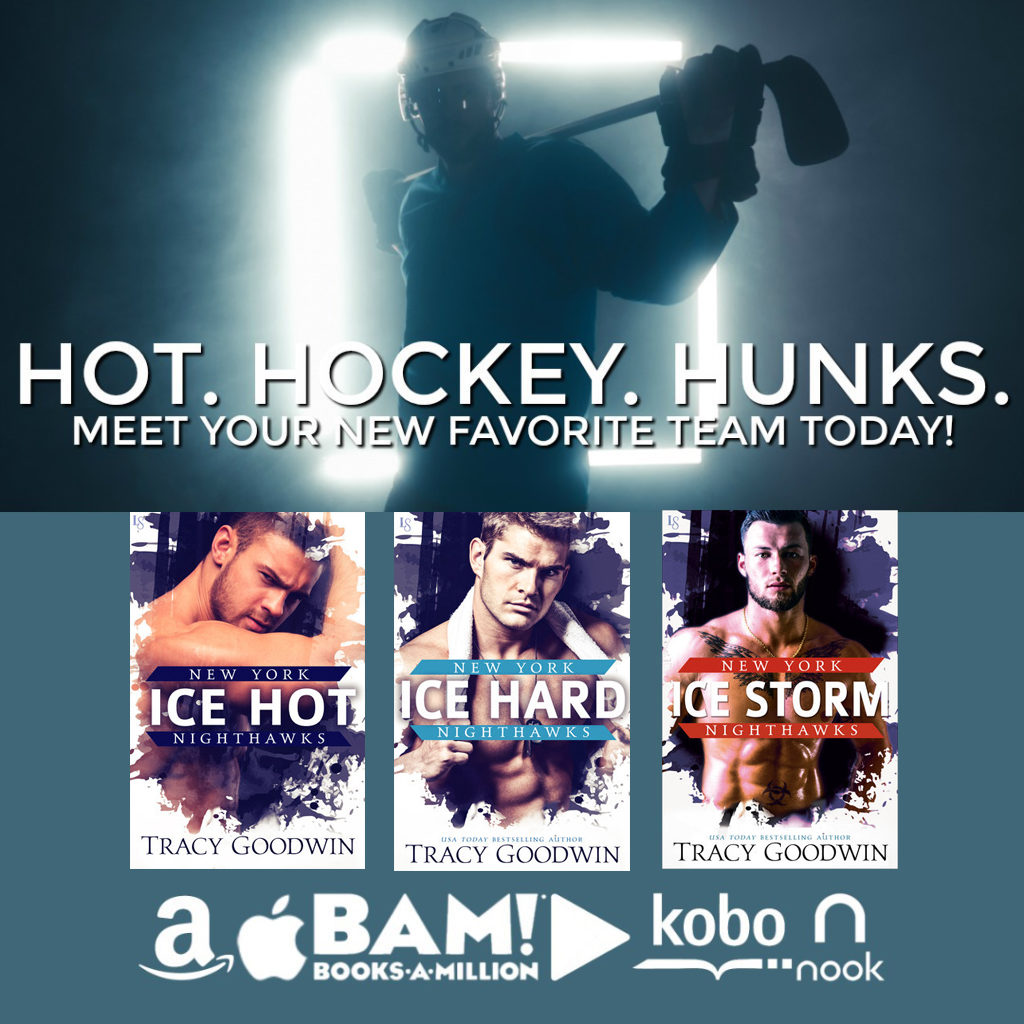